Her enthusiasm for all things pink leads a princess through a journey of the  responsibility of privilege. And there are dolphins.

The Laws of Attraction and Addison Circle Expand

Addison Circle—whatever is that? Unlike the Isosceles triangle, it is not, strictly speaking, a mathematical concept. Addison Circle, indeed, has its own  internet presence, complete with social media page and websites. With shops, activities and a unique ‘cocoon’ of buildings, Addison Circle also has a singular je ne sais quoi. According to the Laws of Attraction, this is, indeed, a positive attraction.

The Circle (as many locals refer to it), delights in a friendly Mayberry meets Pleasantville juxtaposition. Townhouse, apartment and condo living are peppered throughout the radius of about five blocks, encompassing four parks, complete with entertaining, adorable squirrels, and a variety of birds offering a bird-watchers paradise. Yet another positive attraction.

And out of all this a handful of people came together to form the Addison Circle Community Association (ACCA). Started by a local resident, the ACCA meets monthly with an eye to improving life in The Circle. The group discusses, has short presentations, and schmoozes with neighbors and local businesses. Open communication leads to an abundance of positive.

Meetings are once a month, currently on Wednesdays. Would you like to add to this cheerful camaraderie? Check their website or Facebook page for dates, times and locations of the meetings. Come join in, and contribute to The Laws of Attraction in Addison Circle!

Home. The word evokes every emotion, from disgust, to longing, to pure joy. Yet, as Thomas Wolfe stated in his novel of that same title: ‘you can’t go home again.’

That may be so on some levels. When many of us think of home, we often think of or yearn for that place where we felt gently cocooned against the buffeting of life. Home is the warm smells of the holidays; foods from latkas, to liver, homemade pies to cans of soup and sugar-frosted cereal (remember when that didn’t matter?).

Home became the traditions, looked upon with anticipation when we were young, and varying levels of disdain and embarrassment as we moved through our adolescence.

It was where we lay in bed, reliving the heady sensation of those kisses from our first sweethearts, and where we cried ourselves to sleep over the break-ups; our parents assuring us that this, too, would pass, sprinkling us with the platitudes that have been handed down like the sturdy promise of Aunt Trixie's sure-fire chicken soup.

Home is where we had that unbridled feeling we would live forever; everything seemed so possible. It was television shows, long, intimate phone calls in the hallway, stretching the cord as far as possible into some private corner and making sure siblings weren’t overhearing the details.

Our bedrooms, or the shared sections of them, were where we knew our parents didn’t understand us, and when we had children, boy, would it be different.

I made those vows myself, and to my credit, I did not make the same mistakes my parents did; instead, I thought up a whole new set of errors to try out on my son, complete with the requisite platitudes, dressing them in more urban jargon in hopes of modernizing the various parenting snafus.

And home, for many of us, were locations—the parks or beaches. Picnics with your parents’ friends where you ended up having to spend the afternoon with offspring you didn’t necessarily like, or had hopeless crushes on. It is where you and your best friend plotted and planned, sneaking out giggling and breathless for clandestine activities which seemed, for the world, so important and significant.

Home is the fading in and out, where memories blend with longing, and uncertainty as to where the memory ends and rewritten history begins. Not that it necessarily matters.

When we attempt to go home, we find it often inhabited with shadows and ghosts, gray hairs and crows feet, shattered--or worse, forgotten dreams. No wonder the mantra is that one simply cannot go home again.

Certainly, if one is looking to re-live the glory days, the carefree summers of strawberries and ice cream, before ‘carbohydrate’ was actually a word in our vocabularies—then it is gossamer, and ‘twill unravel and rip before you can even prod it with your pinky. Time machines and fantasy are all well and good for books and movies— they make for intriguing ‘what ifs.’ But the laws of physics firmly prevent these ‘what ifs’ from actually coming into play.

But is that all that home is; memories?

Nah. Home is where you want to hang your proverbial hat. It will be fraught with new politics, new rules, and ever-metamorphosis of new ideas and new regimes. Home would be the beauty of the environment. The old stores and hang-outs are rarely still there.

Some years ago I returned home for a brief spell. Surprisingly, a flower store where I bought so many sweet pea bouquets as a teen, was still standing. Same owner? I did not check. The iconic comfort of it was all I needed.

Fires had taken much of the flora and fauna in my mountains, but I am assured that nature knows how to come home—it  regrows itself.

There are new buildings, and the population has burgeoned more than what I might be comfortable with. But it is like loving a spouse over the years, unconditionally,through the thick and thinness of it all.

So yes, I have gone home again. And change is the predictable constant. I have found various schoolmates on the internet; not all of them living the dream. Most definitely, though, they are in there pitching, demonstrating the staying-power that the Boomers have been known for, and re-inventing the edges of various envelopes.

I did not search for the past I had walked forward from, for I have redesigned and reinvented myself, too. I am not the same person who left the area so many lifetimes ago. Anyone looking for me would find a grown-up in every sense, participating in the time-honored rites of passage our parents…and theirs…all reckoned with.

But I did go home again, and for those brief moments, it was as a warm hearth and welcome hug. 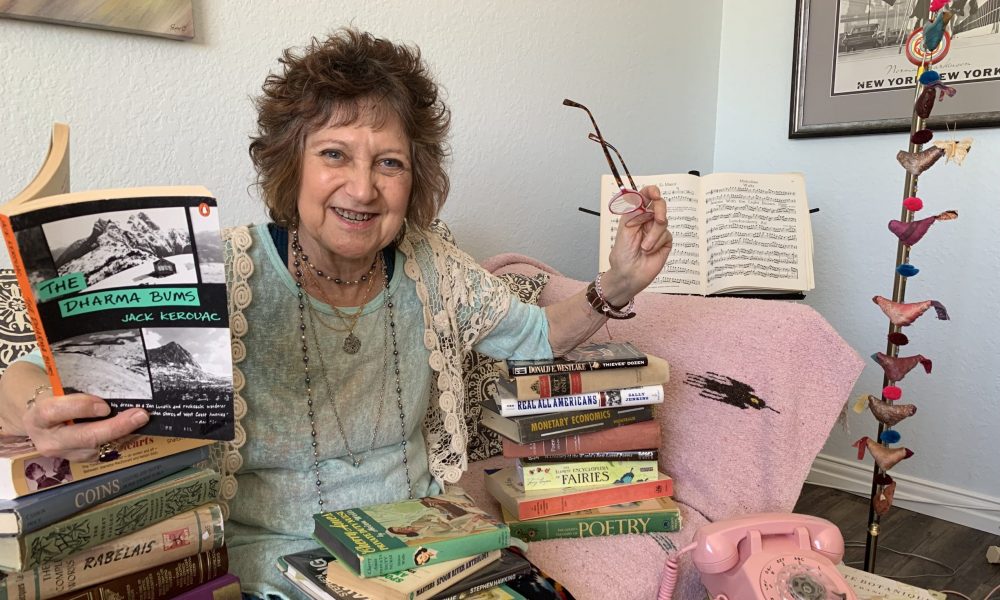 VoyageDallas Magazine started in Los Angeles as VoyageLA, and has expanded to a good handful of cities. They introduce and promote various local artists, entrepreneurs, and independent shops. This is an online magazine, and the stories are uplifting and encourage community, kindness and the giving-back that propels so many grassroots movements and positive forward motion.

I was fortunate to be interviewed, an online process of sending answers to their questions. It's quite the thorough read, but I hope you enjoy getting to know me a little better. Take a trek through some of their other interviews and meet more people who are helping make a difference, and then feel inspired to press-on with your own goals. 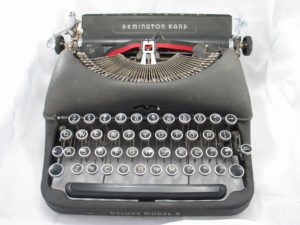